Somehow, it’s been a year. 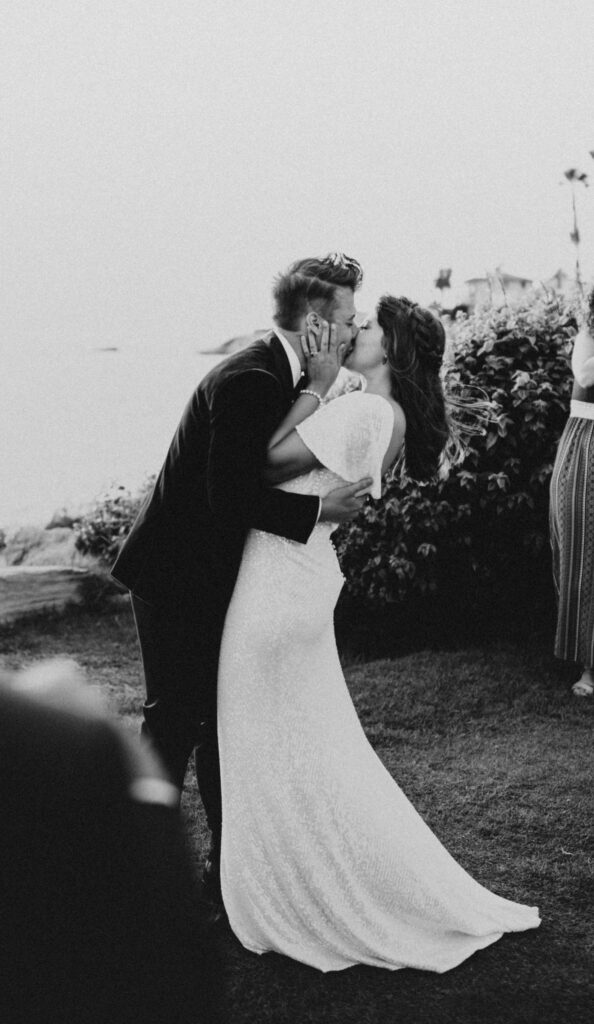 A year later, and we’re still grieving what that day was. Still grieving what that day held. Mostly, what it didn’t hold. They say time heals all wounds, but I’m not really sure it heals. More like it just gives you space to get used to the loss.  One year later and we’ve cancelled two weddings, two rehearsal dinners, two honeymoon trips to Costa Rica. Does it hurt less? I don’t think so. Is the hurt further away? Sure. That’s all time does.