Pinky out, because I’m a classy donut eater.

Classic donuts, fun inventive donuts, award winning donuts annnnnd donuts as big as your face. Plus fun pictures of customers from over the past 40ish (I think?) years plastered evvvverywhere. And really good chocolate milk. This place has it all.

“How do I make myself attractive to a guy/girl? (In a good way)”

I honestly loved one of our panelists suggestions to guys: learn the value of personal hygiene. Preferably, wash your towels. There’s so many tips these days on how to make yourself more attractive – either off the cover of a magazine at the grocery store or in Christianese 101. Lose 10 pounds. Memorize Proverbs. Try this new eyeliner. Volunteer on Sundays. I’d say drop the act, and follow two generic rules:

I understand this is a good question, and I understand a lot of people constantly ask it, but I HAVE to say: Work on being a better person, for the sake of yourself, than being a better person, for the sake of a date. There’s nothing wrong with desiring a relationship, with working on yourself to be a better mate, with choosing to pursue health in hopes of it making you more date-able – but there is a big problem when you’re basing all your life decisions around a future relationship. You are, right now, more than your relationship status. And if you get married one day? You’ll still be more than your relationship status. Don’t revolve your whole life – and your being – around one facet of you.

I also have to point out that no matter how much you work on this, no matter how ‘attractive’ you might become in this situation, it doesn’t automatically mean that one special someone is going to be attracted to you. I’ve seen this happen far too often – someone changes for the sake of winning over someone, and they either change their whole person and end up winning them over with a lie, or they do all these ridiculous things and the person still isn’t interested. 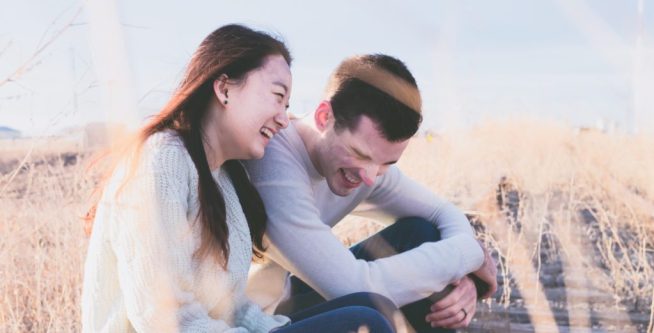 “When you meet a girl and you are interested in her, how soon would you ask her out? Is there such a thing as too soon?”

I’m ALL for asking people on real dates – at any time. I’d say that it’s never too soon to simply ask someone to coffee. We need to stop be so afraid of the word date, and stop running from situations where you actually get to know a person.

In the sense that a date is where you get to know someone better, I don’t think there can be a “too soon”. I’ve been asked out by complete strangers as well as close guy friends, and pretty much everything in-between. At any point you think, “Hey, I think I’d like to get to know them a little better, preferably in a one-on-one setting” is the point you should be asking them on a date. Maybe that’s when you first meet them, maybe it’s after you’ve been friends for three years.

But guess what? YOU can help fight this by 1. Asking people on actual dates and 2. Not being weird when other people ask people on actual dates. Be the change you wish to see in your dating culture, friends. Allow two people to go to coffee without treating them like they are now engaged, let a girl go out with one guy one week and then maybe a different guy three weeks from now without assuming things about her, stop judging the guy who has asked multiple girls to dinner in the last month. Dating is a confusing process – let’s all be generous with the grace and dial it down with the judgement.

Also, asking a girl to a simple coffee or a casual dinner early one isn’t an issue. Pursuing a girl with grand romantic gestures and/ or too much commitment early on is an issue. Get to know people before you pledge your love for them, allow yourself to spend a lot of one on one time way before you even mention marriage. If you’re interested in a girl, there’s no shame in making that known. But take one step forward and see how she responds – not ten. 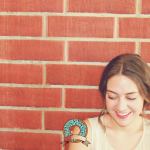 Be sure to read my initial thoughts on dating, staying friends with your exes & emotional boundaries, dating with intention & when to break up with someone, how to make yourself attractive & when to ask someone out, annnnnnnnd everyone’s number one question for me: online dating.

2 thoughts on “How Do I Make Myself Attractive & When Can I Ask Them Out?”