I’ve always loved Beauty and the Beast. Do I need to tell you what you already know? The amazing soundtrack. The stark difference of Belle to other Disney princesses. THAT LIBRARY. The gentle reminder to not take people at face value. I don’t need to convince you of the story’s brilliance. Not everyone is a Disney princess fan, but I have yet to meet someone who didn’t enjoy Beauty and the Beast growing up.

But I re-watched the original this past weekend in preparation for the new one (highly suggest doing so!) – and I was surprised. Surprised at how hopeful both movies made me. I knew I loved the movie, the characters, the music. I knew I was going to love the new one because, let’s be real, Emma Watson can do no wrong. I knew all of this and yet I was still blown away.

In recent years, the so deemed “feminist” Beauty and the Beast has gotten a bit of flak from people pointing out how problematic it truly is. How it seemingly praises Stockholm Syndrome, how it encourages girls to give horrible men who treat them badly a chance (they might change!!!!), how a “pro-woman” movie is, sadly, so… male centered.

And I get it. There’s weight to those claims and good things to be aware of. But for it’s time, 1991 – wow! Even further, the author of the original tale was a woman. In the 1700s, a female author of such an independent female character was basically unheard of. When they started working on the film, it was the first time Disney chose a woman’s work to build off of. Beauty and the Beast basically has feminism in it’s DNA.

And so, going into the life-action, I had high hopes. Maybe too high of hopes. But they were met. 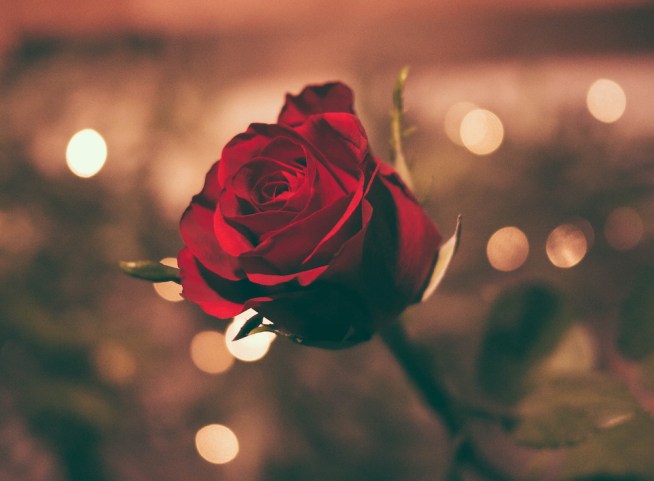 The cast? Remarkable. So much talent gathered together on that stage. The music? The perfect mix of just like the original score we all have memorized and yet changed enough to feel right. The more developed characters? Golden. I loved how they worked in the relationships of the servants. I LOVED the deeper, richer relationship between Belle and the Beast. Not only did it feel way less Stockholm-y, it felt real. It wasn’t “oh we just played in the snow and drank soup together, now we’re in love!” – it was real conversations and real pain and, even then, a whole lot of unsure. And let me just point out – I love that they made the Beast so well read. When he starts quoting Shakespeare? Serious heart eyes emoji.

But that’s just the start. When taking in the 1991 animation and the 2017 live-action together, we see what movies today should be aiming for. It was so refreshing to not only see people of color – from the very beginning! – but also interracial couples. Especially when it could have been argued for that time period, it doesn’t quite make sense. It was refreshing to see them bring in another woman character – subtly, as you can’t simply re-write the story – into a movie once dominated by men. (Two, if you count the new story arch about Belle’s mom!) It was refreshing for them to make the main female character so much more complex – a reader and an inventor, who speaks her mind and lovingly cares for others, someone who has real emotions and doubts yet is still confident in her own skin. It was especially refreshing to see Belle walk out in her yellow gown and little to no make up, her hair almost the same as she wore it before, and yet wow the Beast just the same.

These things shouldn’t be noteworthy, especially in 2017. But they are. We think we’ve come so far in the film industry, and yet men still dominate the screen (both in characters and in dialogue). We think we’re so diverse, and we still have white people cast in minority roles. We think we’re so feminist because we show a working woman – never mind the fact that she’s surrounded by men in a skin tight dress or the frigid, evil boss no one likes.

I can’t help but think of Jurassic Park and Jurassic World. Both great movies, yet the female character in Jurassic World is beyond frustrating. Frustrating in her own right, but especially frustrating when you look at the powerhouse the was Laura Dern’s character in Jurassic Park (badass lady scientist, you were so before your time!). The tired cliche of the modern career woman – who must hate children if she likes her job – she ran away from dinosaurs in high heels and a pencil skirt all movie long. Seriously?

Beauty and the Beast made the leap too many movies aren’t willing to. They kept a tale as old as time just as magical as it’s always been – and yet updated it for audiences today. Not just white, middle class, straight American audiences, but a much, much wider audience. Will everyone like it? Will everyone fall as head over heels for it as I did? Of course not. There will always be critics. Was it a perfect example of feminism and diversity and the future? No. But what a beautiful ray of hope I, personally, needed. What a beautiful direction for us to be headed; what a beautiful standard we’ve been (hopefully) raised to.

Plus, she kisses him right before the spell is broken – what a wonderful, needed new ending to a Disney movie. Ya, girl. Get. It.

One thought on “Why Beauty and the Beast Gives Me Hope, as a Feminist”