2019 may have been a hard year in life, but it was a gooooood year in books. I even *gasp* read more novels than anything. Drop out of multiple semesters of grad school, get a case of mono, and watch your need for a good novel sky rocket.

As always, here are my favorites & recommendations at the top, with a full list below. 2020 has already started with some great reads – but what else should I add to my list?? What was the best book you read last year? 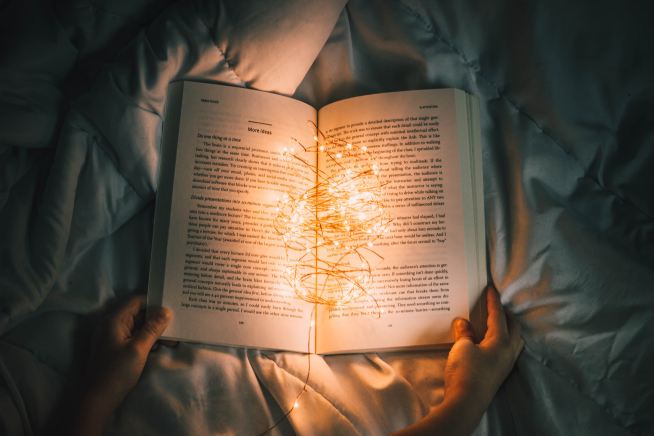