America is outraged – understandably so. What an injustice. What a gross joke. Reading all the articles has been devastating. Reading the victim’s own words is truly heart breaking. This whole situation is – to quote the majority of people in my Facebook newsfeed – unbelievable. Yet you know whats the worst part about all of this?

This is the best case scenario.

This is the best case scenario, because this woman got to fight. She got a trial. She got to be heard. She got to decide to stay anonymous (too many victims are unfairly dragged through the limelight), and yet with her powerful statement got to change the world. She got the opportunity so many victims never get – to be heard, to be seen (by those she chose to be seen by), to fight. Too many rape kits are thrown away; too many assault cases are thrown out. Too many are told “there’s not enough evidence” or “it’s not worth it” or, worse, laughed at and shrugged off. Although we look at this case and and everything within us screams “injustice!”, this victim got so much more justice than most ever come close to.

This is the best case scenario because two strangers saw something and DID SOMETHING. This man was stopped before things got worse (not that what he did isn’t horrible, but it could have gone so much further). How many assaults have happened in public? How many strangers have kept walking, thinking it is none of their business? How many lives could have been saved? (Another recent incident in California shows the importance of SAYING SOMETHING if you see something.)

This is the best case scenario, because for once a sexual assault case is making headlines and no one gets to question if she’s lying. No one gets to defend his actions (okay… well, some have tried. But no one with a functioning brain has so far). No one gets to say “well, we’ll never know…” because we do know. We know that there were witnesses and there was catalogued evidence and there was a fair trial and there was an unbiased jury who unanimously deemed him guilty. No more “well, innocent until proven guilty!” for the attacker, because this time he’s very much absolutely guilty.

This is the best case scenario, because we’re finally seeing rape culture for what it is. Why was her assault making headlines, and his swim times mentioned in the article? Why was his “bright future” taken into consideration during his probation decision? Why was a lack of a criminal record taken into consideration when deeming how to punish sexual assualt? Why was any thought given to the toll this ordeal has had on him?! Why were his high school friends pointing out “he was the sweetest” to claim he couldn’t be capable of rape? How is it possible for a young woman to claim (and, further, submit a document into court claiming) that college students drinking too much and raping aren’t rapists, only people kidnapping women in parking lots and raping them are rapists? And, do I even need to mention, WHY THE HELL WOULD HIS FATHER EVEN THINK TO WRITE SUCH IDIOTIC STATEMENTS?! (He has since claimed they were taken out of context. No. Comparing Brock’s “20 minutes of action” to his 20 years of life is disgusting and illogical in any context, Mr. Turner. With such a statement, it’s no wonder your son has yet to admit to any wrongdoing…)

This same situation – and worse – has happened to so many. To too many. Everyday. The stats keep rising. And we’re going to keep letting it happen, if we keep allowing ourselves to weigh an Olympic future against justice, if we keep debating what a jail sentence might do to a young man’s life over what a sexual assault will do to a young woman’s life.

Rape culture won’t be fixed overnight. But it can halted. It can be pushed back. It can be called out. This situation, like I’ve said, is the best case scenario. Which is mind blowing. How can this horrible injustice be the best we can hope for in 2016?! How can we be okay with the fact that worse – much worse – happens everyday? Inside our legal system. We can also choose to make this situation a springing board for change. A rally cry that we won’t stand for this – we won’t accept this any longer. It was a jury of us that found Brock Allen Turner guilty – it should also be a jury of us who doesn’t allow this to go on any longer. 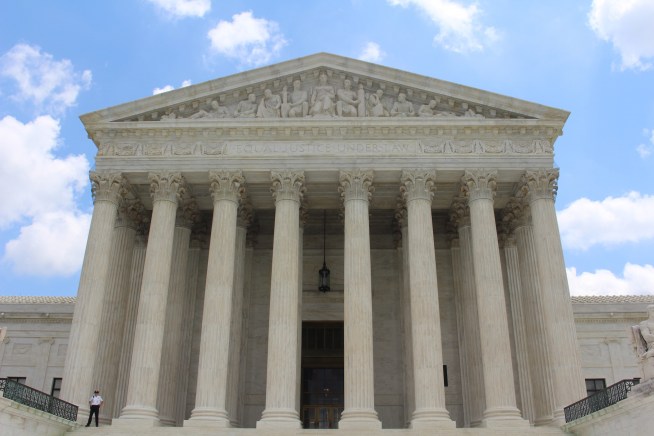